Earlier this year, House of Illustration in London held an exhibition where Lauren Child's Dolls' House and original artworks were being displayed. Right in the middle of the exhibition room, there was the doll house. It was the biggest and the most elaborate doll house I have ever seen in my life. Child has been working on the doll house since she was young, and it contributed a great influence in her artworks today.

The influence could be seen in the exhibited original artworks, including from The Princess and The Pea book, where she incorporated similar details in the three dimensional sets.   Brilliantly, Child made the all human characters in two dimensional form, and managed to make them blended well with the 3D environment.


Posted by Maria Christania at Sunday, January 31, 2016 No comments: 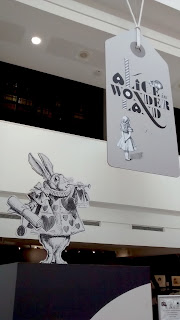 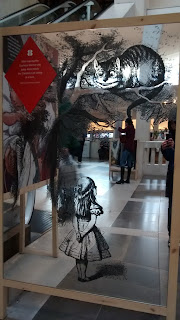 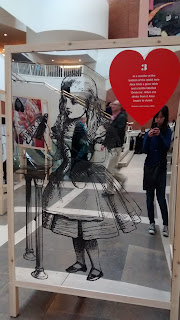 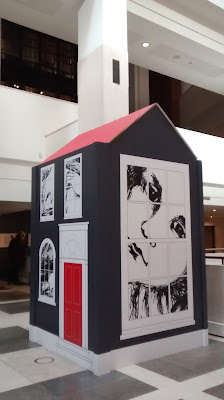 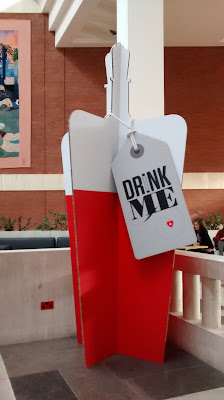 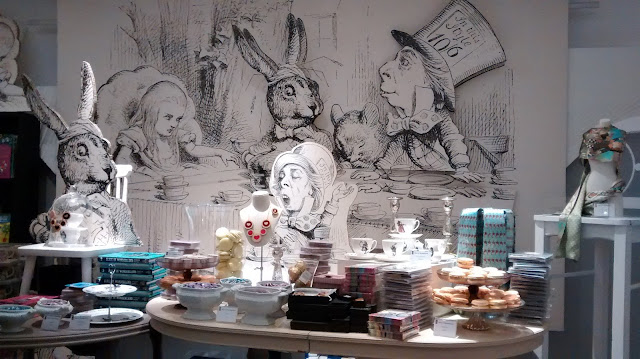 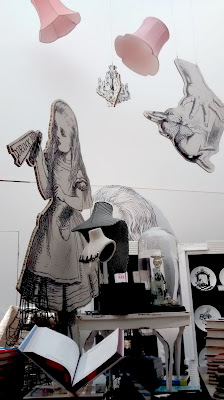 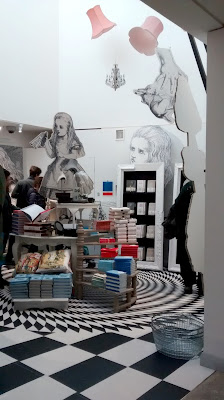 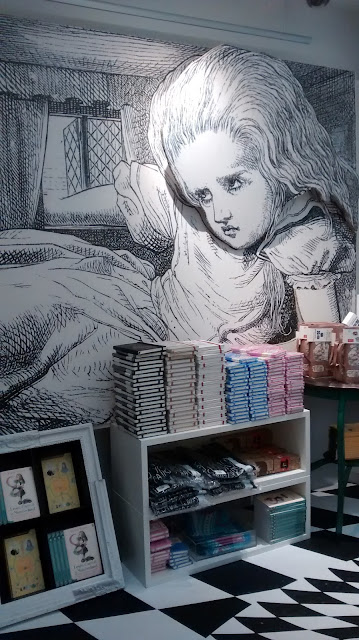 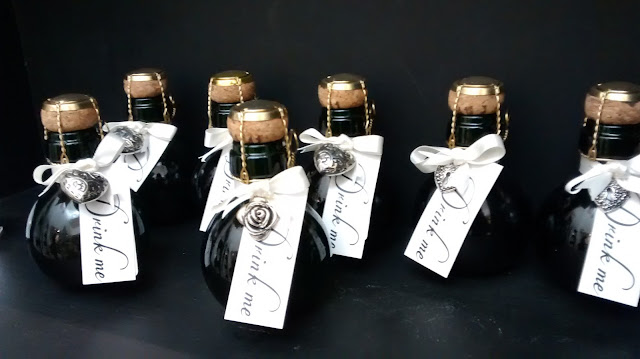 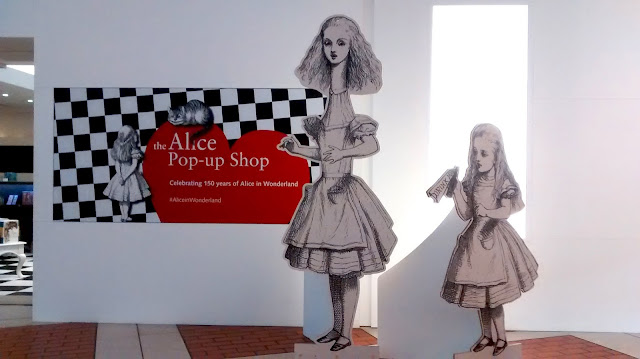 Posted by Maria Christania at Friday, January 29, 2016 No comments:

Posted by Maria Christania at Thursday, January 28, 2016 No comments:

In early 2014, I moved to England and reside in Cambridge. Shortly after that, I began hunting for a job. I updated my CV and portfolio, made a cover letter etc, until one day I found the Master Course in Children's Book Illustration in Cambridge School of Art. The course's duration is one and a half year - which is unusual, because most of the master courses in the UK are designed to be completed in one year period.

After much thought and careful consideration, I decided to apply. I was called for an interview and presented my portfolio, and after a few sleepless weeks, I got the result: I was accepted!!!

In the first few weeks, we had an intensive training in observational drawing. Students were encouraged to make sketches and drawings based on what they see while drawing based on memory should be avoided. I did the drawings mostly at the outdoor public spaces such as the market, campus, shopping centres, streets, and parks. It was early winter, and I found it was very challenging to do the outdoor drawing in such a cold weather.
Here are some drawings I did on the first week:

Students received feedbacks from the tutors weekly, and by the end of this first module, each student had to do a short presentation about their progress and development. It was amazing to see how much improvement everyone could make in a relatively short period of time. Here are some of my drawings after the six weeks training: 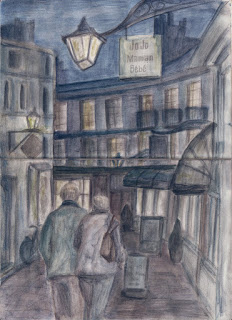 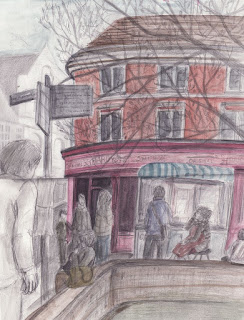 Posted by Maria Christania at Saturday, January 16, 2016 No comments:

Just before I moved to England, I worked on a picture book series project with author Naning Chandra. The series is called Hari Pertama Sekolah (First Day at School), consists of 5 titles in total. This series was published by Bhuana Ilmu Populer (BIP) in February 2015.

After read all the scripts, I started to make sketches of the characters and the environment, followed by the storyboards, then sent them to the editor to get some feedbacks. I used watercolours to make the final artworks and it took around 6 months to complete this project.

This picture book series highlights various problems that commonly faced by preschoolers on their first day of school. There was Cici the rabbit who wanted to bring her toy to school, Leo the lion who refused to give up diapers, Hopy the hippo who got panicky when her mother was not around, and many more.

I think this series could be listed as an ideal reading materials for toddlers, especially the ones who will start a nursery or preschool because it could help them to familiarise themselves with the challenges they might face there.

We made the video trailer for each titles. Watch them here:

The series is available in Gramedia Bookstore and could be bought online here. It is also possible to order them directly from the lovely author, Naning Chandra by contacting her via email at weningchandra@gmail.com
Posted by Maria Christania at Friday, January 15, 2016 No comments: